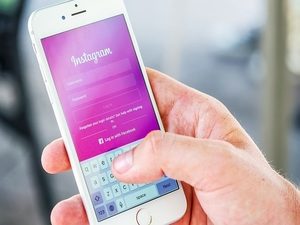 Recently, Apple found itself in hot water with its normally adoring user base. This happened when it became known that the company was intentionally throttling (slowing down) the speed of older iPhones.

The company’s intentions were good.  They clearly meant well.  The move was designed to even out performance in older equipment.  As cellphone batteries age, they tend to lose charge more quickly.  What was happening was that people with older equipment would drop from 20% battery to 0% in the blink of an eye, causing their old phones to simply shut down at inopportune moments.  Apple’s strategy was simply designed to help keep that from happening.

Well-intentioned or not, the company didn’t formally announce the change, and it was discovered by chance by security researchers.  Needless to say, the legions of people who still use older iPhones were not amused and the company has faced backlash from an angry user base since.

Apparently, the backlash got bad enough that they listened.  Apple just announced that as of the next OS update, version 11.3, the OS will include a toggle switch that will allow users to choose whether or not to throttle their  phones to extend battery life.

This is the latest in a series of moves the company has made to get back in the good graces of its users.  Previous efforts have included a public apology and an offer to reduce its fee for battery replacement to just $29.

This has been a PR disaster for the company.  It probably won’t hurt their bottom line much, but perception matters. While the company has been trying bravely to save face, the simple truth is that this was a self-inflicted and avoidable wound.

There’s a lesson here for businesses of all shapes and sizes.  Transparency matters, and if you’re going to do something that directly impacts large segments of your user base, be upfront about it and give them a viable choice.