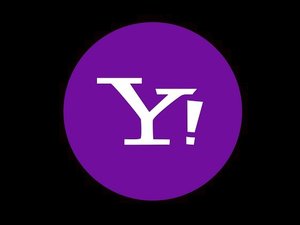 Yahoo has the dubious honor of having been on the receiving end of the largest data breach in history. As a consequence, the company has recently agreed to pay $50 million in damages and provide free credit monitoring services to its impacted users. The company actually suffered a pair of breaches in 2013 and in 2014, although this information was not disclosed by the company until 2016.  All of the company's 3 billion users were impacted, and more than 200 million of them saw losses arising … END_OF_DOCUMENT_TOKEN_TO_BE_REPLACED 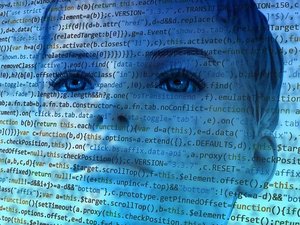 As far as hackers are concerned, no target is safe.  Not even the Girl Scouts. Recently, one of the Girl Scouts' official email accounts was accessed by an "unauthorized third party" and as a result, as many as 2,800 girl scouts in Orange County, California may have had their personal information compromised. Gaining access to the account naturally gave the hacker access to every email sent from that account that had not already been deleted.  When the breach was discovered, the Girl … END_OF_DOCUMENT_TOKEN_TO_BE_REPLACED 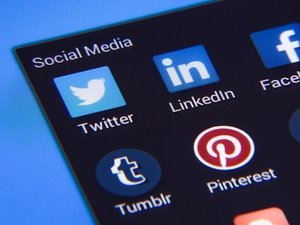 Do you use Tumblr?  If so, be aware that your personal information may have been exposed. Tumblr recently added a feature called "Recommended Blogs" that presents you with a list of blogs you might enjoy based on your past viewing habits.  It's a great idea in theory, but unfortunately, there were problems with the way the feature was implemented. Any blog on the recommended list was placed there in such a way that it left the blog owner's personal information exposed, including: IP … END_OF_DOCUMENT_TOKEN_TO_BE_REPLACED 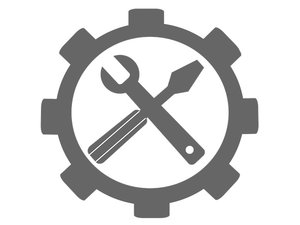 McAfee has long been a popular target of scammers, but recently, they've changed the nature of their game. In years past, they'd display a webpage informing you that any McAfee products on your computer are out of date and provide a link to the company's virtual storefront where you could renew. Unbeknownst to the people clicking on those links, they were being redirected by an affiliate link, so any purchases made would generate a commission for the site owners. It was an unscrupulous, … END_OF_DOCUMENT_TOKEN_TO_BE_REPLACED 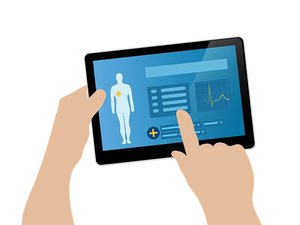 You probably haven't heard of the Centers for Medicare and Medicaid Systems. They're a low-profile division of the Department of Health and Human Services responsible for administering the Affordable Care Act. Recently, the company announced that they detected anomalous activity in the systems related to the healthcare.gov website that brokers and insurance agents use to assist people who apply for healthcare coverage. The abnormal activity was detected in the Federally Facilitated … END_OF_DOCUMENT_TOKEN_TO_BE_REPLACED 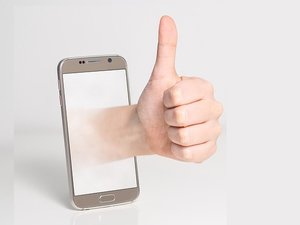 Google is taking additional steps to bolster user privacy and better secure the data of the company's legions of Android device owners.  The company recently announced a change to the Android Backup Service that will encrypt all user backup data stored on its cloud servers, such that even Google itself can't read it. Google has long allowed Android users to back up their app data and phone settings to their Google account so when they upgrade their phones, the process of getting the new … END_OF_DOCUMENT_TOKEN_TO_BE_REPLACED 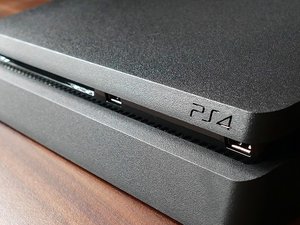 Gamers take the games they play seriously.  So seriously, in fact, that they're not above resorting to dirty tricks to score a win. Recently, social media has been abuzz with reports of a messaging app bug on Sony's PlayStation devices.  Specifically, there's a bug in both the Android and iOS messaging apps that allow malicious gamers to send a poisoned character via group chat that will brick your gaming console. If you're in the middle of a tense death match, you lose by default, because … END_OF_DOCUMENT_TOKEN_TO_BE_REPLACED 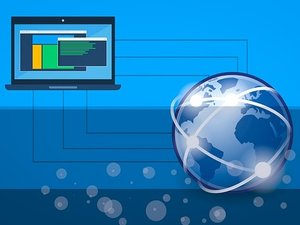 Gaming and Gambling are huge industries with a truly global footprint.  It's no surprise then, that these industries have become an increasingly popular target for hackers. Interestingly, according to the latest report issued by ThreatMatrix, the attack vector of choice when it comes to these industries is IP Spoofing. It has increased by a staggering 257 percent since this time last year, making it far and away the fastest growing attack vector in the gambling and gaming industry. A … END_OF_DOCUMENT_TOKEN_TO_BE_REPLACED 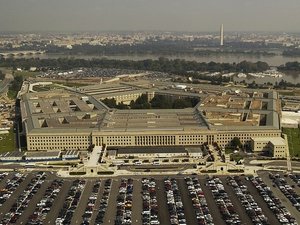 As many as 30,000 people made up of a mix of both civilian and military personnel have had their personal and financial information exposed. This exposure is what has been reported as a major security breach of the Pentagon. This is proof positive that no organization is safe from watchful hackers scattered all around the world. The Associated Press report on the incident includes: "The department is continuing to gather additional information about the incident, which involves the … END_OF_DOCUMENT_TOKEN_TO_BE_REPLACED 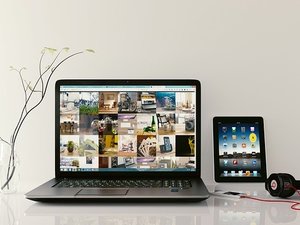 By now, almost everyone has heard of the Spectre and Meltdown security flaws that have been making headlines for more than a year.  They're serious flaws with dire implications for tens of millions of users around the world who have an intel-based PC. The saga surrounding the fixes for these issues has been a long one and filled with twists and turns.  Intel originally attempted to push a software fix to protect its chips, but the patch they issued was so flawed that the company requested … END_OF_DOCUMENT_TOKEN_TO_BE_REPLACED