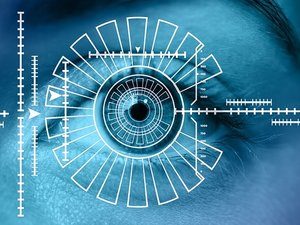 According to a new report published by Spiceworks, nearly 90 percent of businesses will use some type of biometric technology for authentication by the year 2020.  In fact, some 62 percent of companies already use biometrics in some form, with another 24 percent stating their intention to do so within the next two years.

There are only a handful of companies that provide biometric solutions. Of those, Apple dominates the space, providing 34 percent of fingerprint scanning solutions and 14 percent of facial recognition solutions.

The rest of the market breaks out as follows:

As widespread as biometric adoption has been, only 10 percent of CIOs felt that biometric solutions were secure enough to be the sole means of authentication.  IT security professionals have reached largely the same conclusion, with just 23 percent of them thinking that biometrics could replace traditional text-based passwords within the next two years.

Peter Tsai, a senior technology analyst at Spiceworks had this to say about the report: “Many IT professionals aren’t convinced biometrics can serve as a secure and reliable replacement for the standard username and password combo.  Unless technology vendors can address the security issues and privacy concerns associated with biometrics, the technology will likely be used side-by-side in the workplace with traditional passwords or as a secondary authentication factor for the foreseeable future.”