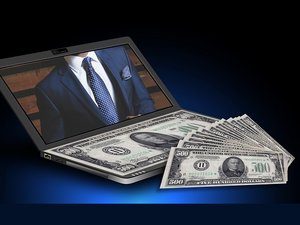 While a significant percentage of Americans are suspicious of government spending beyond the essentials, there’s at least one notable exception, according to a recent survey conducted by SecurityFirst.

A majority (74 percent) of Americans want their local governments to spend more money on cybersecurity.

Here are a few of the highlights from the survey:

64 percent believe that a ransomware attack on local government installations could have serious, long-term impacts

60 percent believe that a cyberattack could jeopardize essential services, and 77 percent fear that fallout from such an attack could hinder first responders

In terms of the biggest concerns of the citizenry, the data broke out as follows:

Not long ago, the city of Atlanta suffered just such an attack, which cost them millions of dollars and erased several years’ worth of critical data.  The city is still working to recover from the incident.  It underscores the fact that the concerns brought to light by the survey are all too real, that citizens are right to worry, and they demand more from their local governments.

If it does not, then we can expect to see more incidents like the unfortunate attack on Atlanta, with similar consequences.  If the past is any indication, the survey will generate a few conversations, but not much in the way of action.  Sadly, it will probably take a major attack that costs lives before we start getting serious about protecting local governments and critical infrastructure.  Here’s hoping it doesn’t come to that.