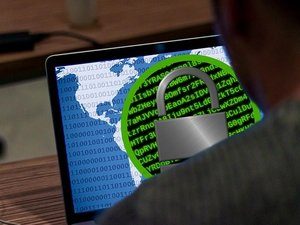 We’ve known for some time now that the next big crisis the internet will have to come to grips with is the dramatic rise of the Internet of Things (IOT).

The problem isn’t with the devices themselves, which are enormously helpful and rapidly growing in their popularity.  Rather, it lies in the fact that the overwhelming majority of IoT manufacturers have been notoriously lax when it comes to building even basic security protocols into the goods they make and sell.

The lack of security and the complete absence of any type of security has made the Internet of Things the new “low hanging fruit” of the internet, and hackers have been happy to take advantage of the incredibly easy access.

Kaspersky Lab has recently given us hard numbers to provide a sense of the scope and scale of the problem.

Far and away, the most commonly compromised devices were routers. Behind them were a whole raft of other IoT devices including smart TVs, refrigerators, DVRs, printers, washing machines and more.

Things have gotten so bad that earlier this year, the FBI issued a public service announcement in a bid to warn users of the dangers of unsecured devices.

These can be slaved by hackers to create enormous botnets like the one that brought down the internet on the entire eastern seaboard earlier this year.  However, if they are connected to your home or office network, they provide a perfect launchpad for attacks against other network connected devices.

Sadly, manufacturers to this point have shown little interest in beefing up the security of the devices they sell, so the problem is likely to get much worse before it starts getting better.