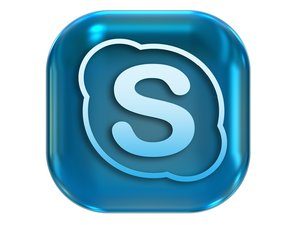 Microsoft recently found itself on the receiving end of more than a little user rage when they made significant changes to Skype, with the release of version 8.  The company’s original plan was to model Skype 8 after several different social media services, but the users found the new interface to be both annoying and frustrating.

On the face of it, Skype 8 boasts a number of impressive enhancements, enabling users to screenshare inside calls, connecting with up to 24 users simultaneously and sharing up to 300MB of files via the Skype application itself.  Plus, it offers free HD video.

Unfortunately, users weren’t pleased with the fact that the redesign relied on a single window. This makes it impossible to multitask with separate conversations occurring in different windows. Some of the new features lacked professional polish (like emoji’s and @mentions).  These features would be fine for a consumer grade app, but the desktop version of Skype is something that businesses rely on heavily, and those features are of little value there.

It caused such an uproar in the Skype user community that the company abandoned their plans to end support for Skype 7 on September first, and re-branded it as “Skype Classic,” leaving it in place for the time being.  Ultimately, the feeling is that “Skype Classic” will be killed off at some point, but for now, Microsoft has chosen to listen to their user base and continue offering support for it.

The future, however, is uncertain.  While the temporary stay is useful, it is not yet known how long that will hold. The company might intend to go back to the drawing board where Skype 8 is concerned and re-think some of their design decisions to make the new version more palatable to Enterprise users.  Time will tell.