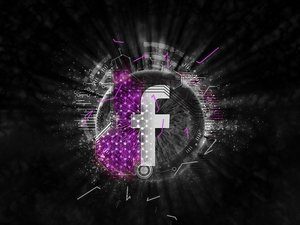 Facebook recently announced a site bug that impacted the privacy settings of more than 800,000 of its users.  If you’re one of the unfortunate souls who has been affected, then people you had formerly blocked may have become unblocked, and can now see your posts.

For many people, that’s not a huge deal. In some cases, say for example, if you blocked your ex-girlfriend, boyfriend, or wife and were impacted, they may be able to see things you don’t want them to.

Facebook’s official statement in response to the matter provided additional details and said that 83 percent of the people who were impacted only had one person on their blocked list temporarily unblocked, and that the situation had been remedied.

Of significance, the bug did not allow unblocked users to see content shared by friends of those who had blocked them, and it did not reinstate a “severed” friendship on the system.  In some cases, however, someone who had been blocked may have been able to establish (or attempt to establish) a Facebook Messenger communication with the person who had blocked them.

The bug was active between May 29th and June 5th, and was caused when a small amount of data governing “associations” between users was deleted.  When the data was restored, the issue went away on its own.

The number of impacted users may sound grim, but given the legions of people who use Facebook, it’s actually a drop in the bucket.  Even so, Facebook’s response was immediate, decisive, and the company took actions to reassure its user base that the issue had been resolved and they would take steps to see that it did not happen again.

Nice words, but given the intense scrutiny Facebook has been under in recent months, blunders like this one only underscore that the company still has a lot of work to do where privacy is concerned.