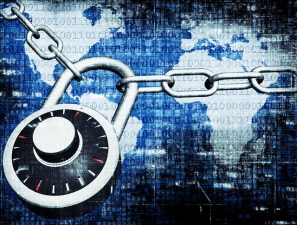 Data security is no laughing matter, and even small exposures can lead to hefty fines, no matter the size of your company. Last year, the federal government sent shockwaves through the industry when they began an aggressive campaign of investigating and punishing companies for HIPAA infractions, logging more than a dozen high profile settlements. While it’s true that this particular case did not involve a HIPAA violation, it has much in common with the hefty fines the federal government … END_OF_DOCUMENT_TOKEN_TO_BE_REPLACED 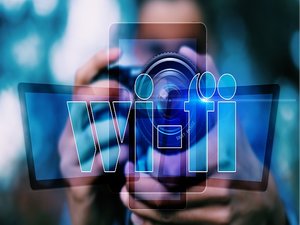 Security researchers have found a new critical security flaw dubbed “Krack” (Key Reinstallation Attacks) that affects literally every WiFi router and smart phone in use today. The reason? The security flaw resides in the WiFi standard itself, rather than in a third-party product. In addition to being vast in scope and scale, Krack is a particularly nasty, versatile flaw, allowing hackers to intercept credit card numbers, passwords, photos and a whole host of sensitive personal … END_OF_DOCUMENT_TOKEN_TO_BE_REPLACED 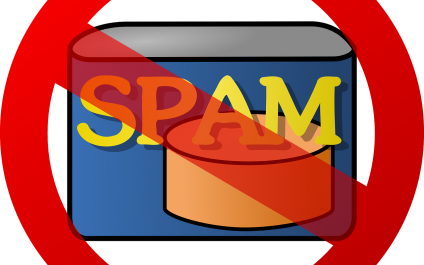 Is your email getting bogged down with spam? Do those junk emails seem to multiply every time you try to get rid of them? Getting emails faster than you can respond to them? Well no worries, because we have some tips to the rescue! Keep Your Guard Up. A quality spam filter can save you time, and that time can add up quickly and be used to focus in other areas of need in your business. No Thanks. Cancel all your subscriptions to unwanted email lists and be caution when purchasing items … END_OF_DOCUMENT_TOKEN_TO_BE_REPLACED 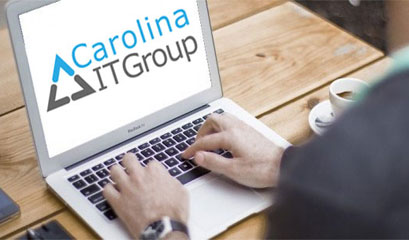 A Big Part of Your Business Can Cause Big Problems The internet and email are tools we use in business so fluently we can't imagine the world without them. However, more and more businesses are discovering that these tools are being used by employees for activities that aren't business related. Employers are quickly discovering that unmonitored internet use by employees is severely hampering productivity and can even result in serious legal consequences. In order to reduce or even eliminate … END_OF_DOCUMENT_TOKEN_TO_BE_REPLACED 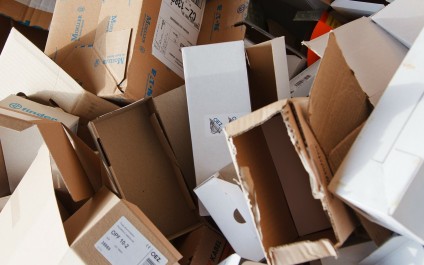 Moving an office is never a simple operation, but the stress of the process can be greatly reduced when properly planned out. The most common issues and hurdles faced when moving offices, arises from simply not knowing everything that needs to be done. Unfortunately, it's much more complicated than simply boxing up and calling the movers. But with these four tips, your move is sure to go much more smoothly. TIP #1 - Have a Plan and Stay Organized This should be the obvious focus for any move. … END_OF_DOCUMENT_TOKEN_TO_BE_REPLACED 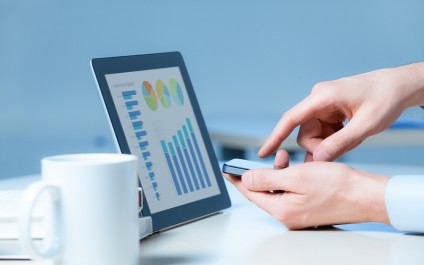 It's quickly becoming a common trend for workers to be allowed to use their own smartphones and tablets for work. "Bring Your Own Device," or BYOD is an ability that isn't in the best interest of every employee. The Device Dilemma BYOD can be extremely valuable to both employees and companies. It boosts productivity and cost efficiency. Employees, specifically entry level, gain a big boost in productivity as the use of devices allows them to have tools that were not previously at their … END_OF_DOCUMENT_TOKEN_TO_BE_REPLACED 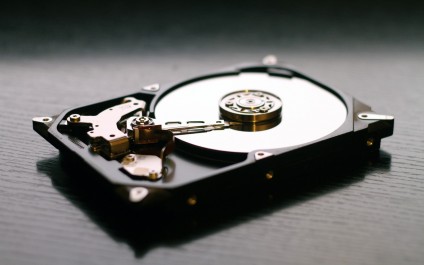 What Are You Waiting For? When it comes to protecting the critical files and documents for your business or company, are you taking the necessary precautions? Many small to medium sized businesses are faced with the same problem when it comes to data backup, and that problem is that they haven't done anything to prepare for it. To go from bad to worse, the necessary steps to protect your business from being down for days due to data loss are often over looked. Just because you haven't suffered … END_OF_DOCUMENT_TOKEN_TO_BE_REPLACED 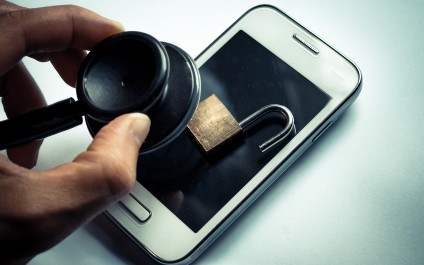 In today's environment, the core of any security strategy needs to shift from breach prevention to breach acceptance." – Gemalto, data security firm Times they are a changing when you see a prominent security firm relenting to the fact that breaches are unstoppable. This is not only true in theory and in speculation by way of looking at the possibilities of the future; but in hard data back to reality of today. This reality is true for almost every organization but so much so for the … END_OF_DOCUMENT_TOKEN_TO_BE_REPLACED 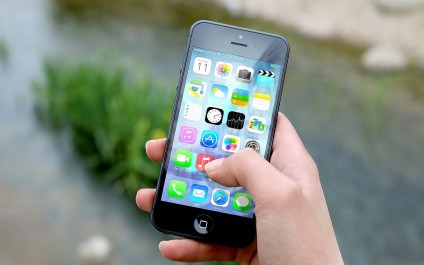 Bring Your Own Device or BYOD policies are a growing trend in the business world. And while it can be convenient for employees and a money saver for companies, it isn't without risk. So before you put a BYOD policy in place for your business, make sure you weigh the risk and reward. Racking Up the Costs BYOD programs can quickly be taken advantage of by employees. Several companies, especially those with multiple employees using the program, have run into individuals who take advantage of … END_OF_DOCUMENT_TOKEN_TO_BE_REPLACED 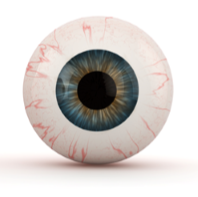 Many business owners and managers we work with wait FAR too long to have us check and update their computer network's health and security. Unless we are actively performing regular daily/weekly/monthly maintenance, a nasty virus, malicious hacker, unexpected software corruption, hardware failure or dozens of other problems could catch you off guard and result in extensive downtime, data loss and expensive data recovery efforts. That's because many businesses do not perform regular maintenance … END_OF_DOCUMENT_TOKEN_TO_BE_REPLACED